“Vive la France” were the only three French words spoken by President Macron after a long English speech in Congress this week.

Macron is the first president that visited the United States during the Trump-era. In doing so, Macron placed himself, France, and the French stock exchange on an international stage. On a European field, as well, his visit to the U.S. put France at the forefront, doing so at the expense of Merkel!

Since hitting the bottom in 2009, France, Belgium and the Netherlands are performing poorly when compared to Germany. You can see this below in graph 1.

With the new French president Macron, France’s performance in the market increases significantly, because since January 1st, France is the strongest market in Western Europe.

Moreover, the French exchange offers a wide range of companies from every sector, which makes choosing here even more interesting.

Last year already showed a breakthrough of the most important resistance line. It was broken through upwardly for the first time since 2000 (see the top part of figure 1), but since then, the European stock markets moved sideways. The CAC-40 fluctuates between 5000 and 5500 points since March 2017, and consequently, 5500 points is its new important resistance.

Once broken through, the path is free to reach the next psychological threshold of 6000 and subsequently 7000 points.

If we see that breakthrough, the European stock index Eurostoxx 600 — which contains a lot of French values — will also profit. Accordingly, this will also increase the odds that the Eurostoxx 600 bursts through the magical threshold of 400 points (see previous contributions).

Graph 2 illustrates the stock sentiment of America on the left, and of Europe on the right. It has been years since Europe was ‘green’ while America still remained ‘red’. If this trend continues, it is an important and very positive signal for the European stock exchange.

If you, too, are convinced that the French market offers a larger chance at success, you should check at least every three months to see which sectors perform the best. Within those strongest sectors, you can then find the strongest shares that go through their resistance.

Below, you can find an overview of the strongest sectors since 2018. The table of exclusively French shares can be found underneath the name of the sector.

The sector ‘Auto’ is currently in fourth place with an increase of 1.7%. In this sector, the share Peugeot performs surprisingly well (+19.3%). The share Kering remains rather strong within the sector ‘Distribution’. A unique performance, because for the more known share Carrefour, performance moves from bad to worse. With assistance of the red arrows, you can see that Carrefour’s trend on both the short and the long term are still decreasing.

On graph 4, you can see the strength of the shares described in regards to the EuroStoxx 600 index. The only way to keep beating the market is to keep shares in your portfolio that outperform the market index… 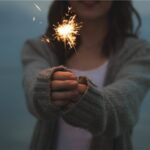 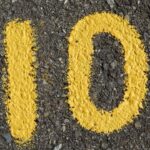 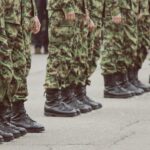 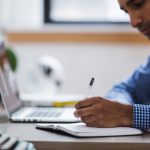 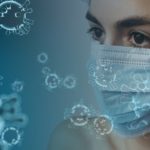 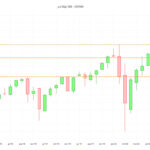 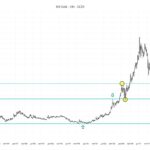 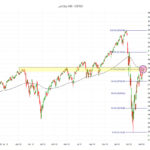 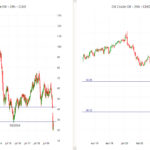